Day 11,part 2 (April 10, 2013) of our OAT's Turkey's Sacred lands and Ancient Civilizations Tour. We fly to Ankara from Trabzon. while in Ankara we visit the mausoleum of Atatürk (part 1) and the Museum of Anatolian Civilizations (part 2)


Museum of Anatolian Civilizations was elected as the first "European Museum of the Year" in 1997. (Anatolia is the western peninsula of Asia that forms the greater part of Turkey.)
This fascinating museum contains over 200,000 historic pieces of which only a fraction can be displayed at one time. It has the most extensive and valuable collection of Hittite artifacts in the world.
The museum is small and nicely laid out. Everything is interesting. A real jewel! It felt like all the other museums I had been in (with artifacts from this era) had just the shards and this museum had the whole pot.
I would like to show all the wonderful exhibits but there is not enough room here.

Decorated with figures playing music and dancing at a wedding; from the Old Hittite Kingdom; about 1600 BC. This vase was very popular as it has a graphic image of intercourse. 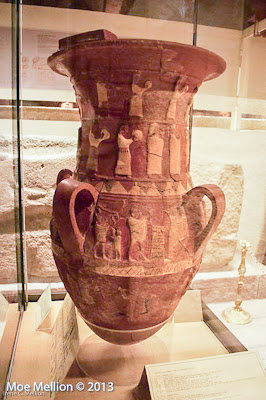 Sacred animals of the Storm God. Liquid was poured into the funnels on their backs. 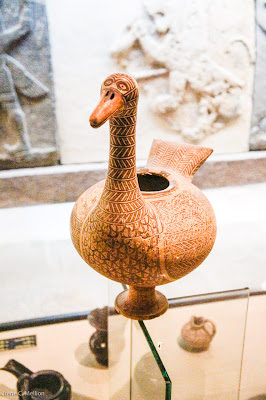 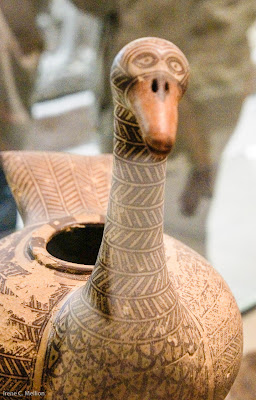 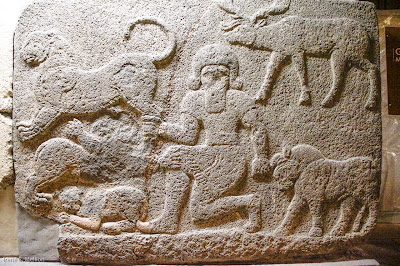 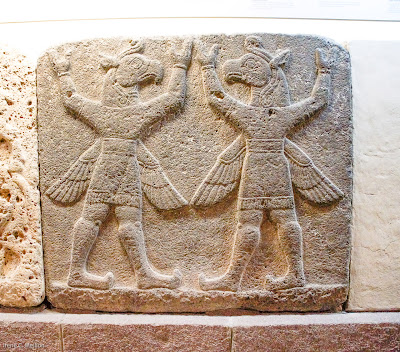 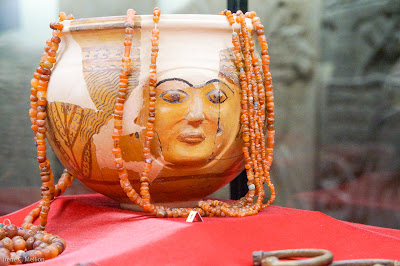 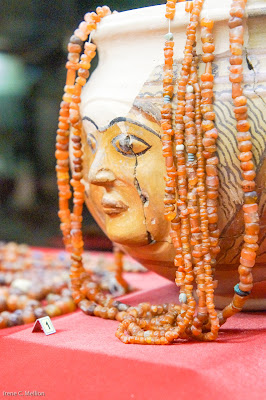 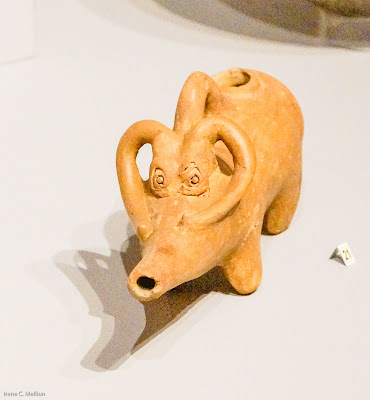 Mutallu was a local King 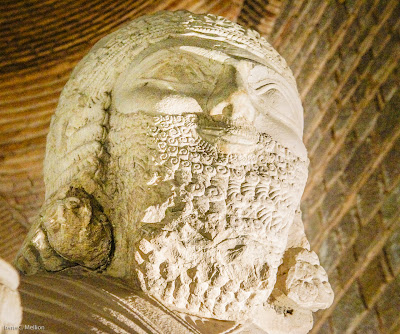 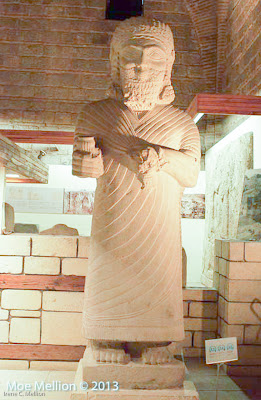 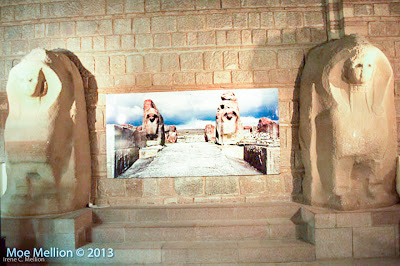 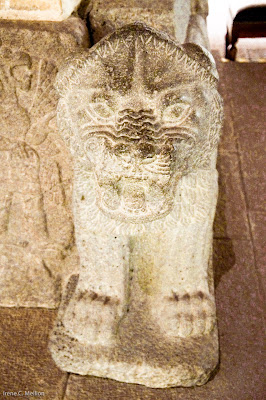 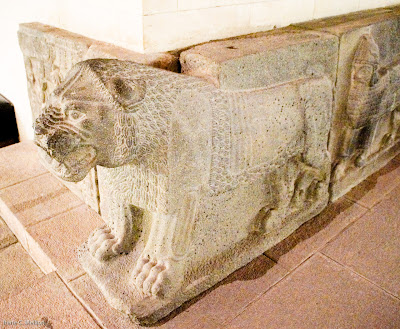 From the gate of the palace Aslantepe 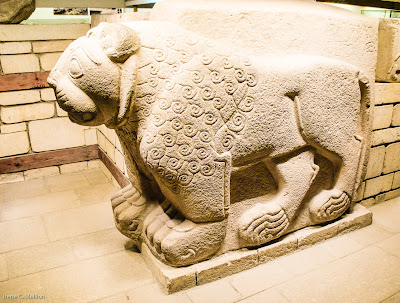 Ankara Through the Ages Exhibit 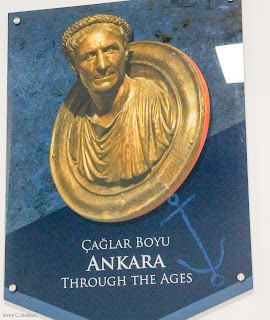 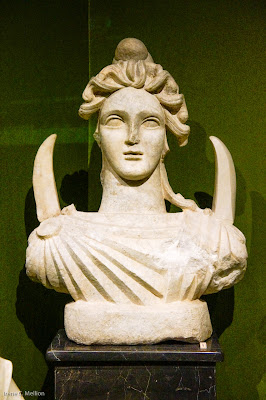 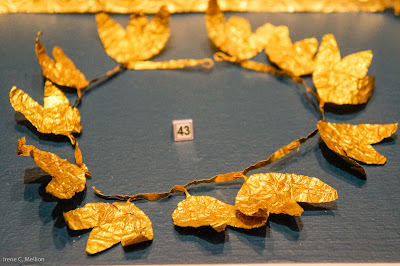 This statue was a very popular photo stop! 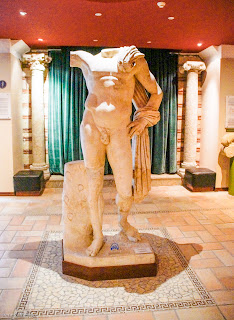